Now Abraham moved on from there into the region of the Negev and lived between Kadesh and Shur. For a while he stayed in Gerar, and there Abraham said of his wife Sarah, “She is my sister.” Then Abimelech king of Gerar sent for Sarah and took her. But God came to Abimelech in a dream one night and said to him, “You are as good as dead because of the woman you have taken; she is a married woman.” Genesis 20:1-3 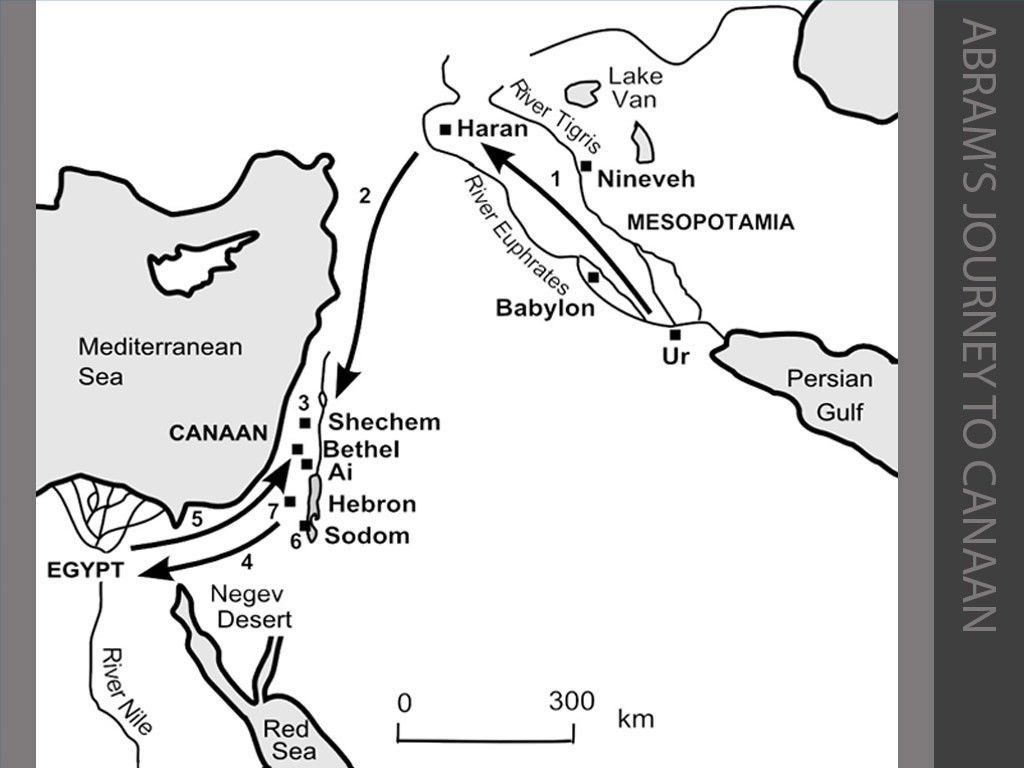 After the dreadful experience of the destruction of Sodom, Abraham seems to have had a crisis of faith.  Whatever the reason, he ends up moving south and out of the Promised Land.  He was no longer IN the place of God’s promises.  This happened before.  That time Abraham went further south – to Egypt.

Now there was a famine in the land, and Abram went down to Egypt to live there for a while because the famine was severe. As he was about to enter Egypt, he said to his wife Sarai, “I know what a beautiful woman you are. When the Egyptians see you, they will say, ‘This is his wife.’ Then they will kill me but will let you live. Say you are my sister, so that I will be treated well for your sake and my life will be spared because of you.”

The Bible tells it “like it is”.  Abraham deceived Pharaoh and Prince Abimelech for fear that he would be killed.  We will not trouble ourselves with the culture of the day, or about Sarah’s beauty.  Rather we will look at the fact that Abraham struggled at times about believing God’s promises.  After all, Isaac was not yet born and God had told Abraham that he would be the father and Sarah the mother!

Abraham was human!  He was not perfect even though God gave him that status in response to his obedient faith.  What we can learn from this is that if we move away from the place of God’s Promises we lose our sense of God’s Presence.  Using our human resources (our craftiness) and trusting in human knowledge and skill is all very well.  But, when that is our first “call”, we move from trusting in God.  Christians name Jesus as LORD.  Our faith rests in Him, His finished work, His Promises.  It is too easy to move away from that.  We can begin to trust ourselves or think that we can add to what Jesus has done!

It is remarkable that God did not judge Abraham.  Rather He intervenes for him and sorts the problem out.

I don’t think that we should take this to mean that we can live thoughtlessly and end up telling lies to save our skin.  However, it does mean that the final outcome of all our actions rests with our Sovereign God.  He keeps His Word and never lies!